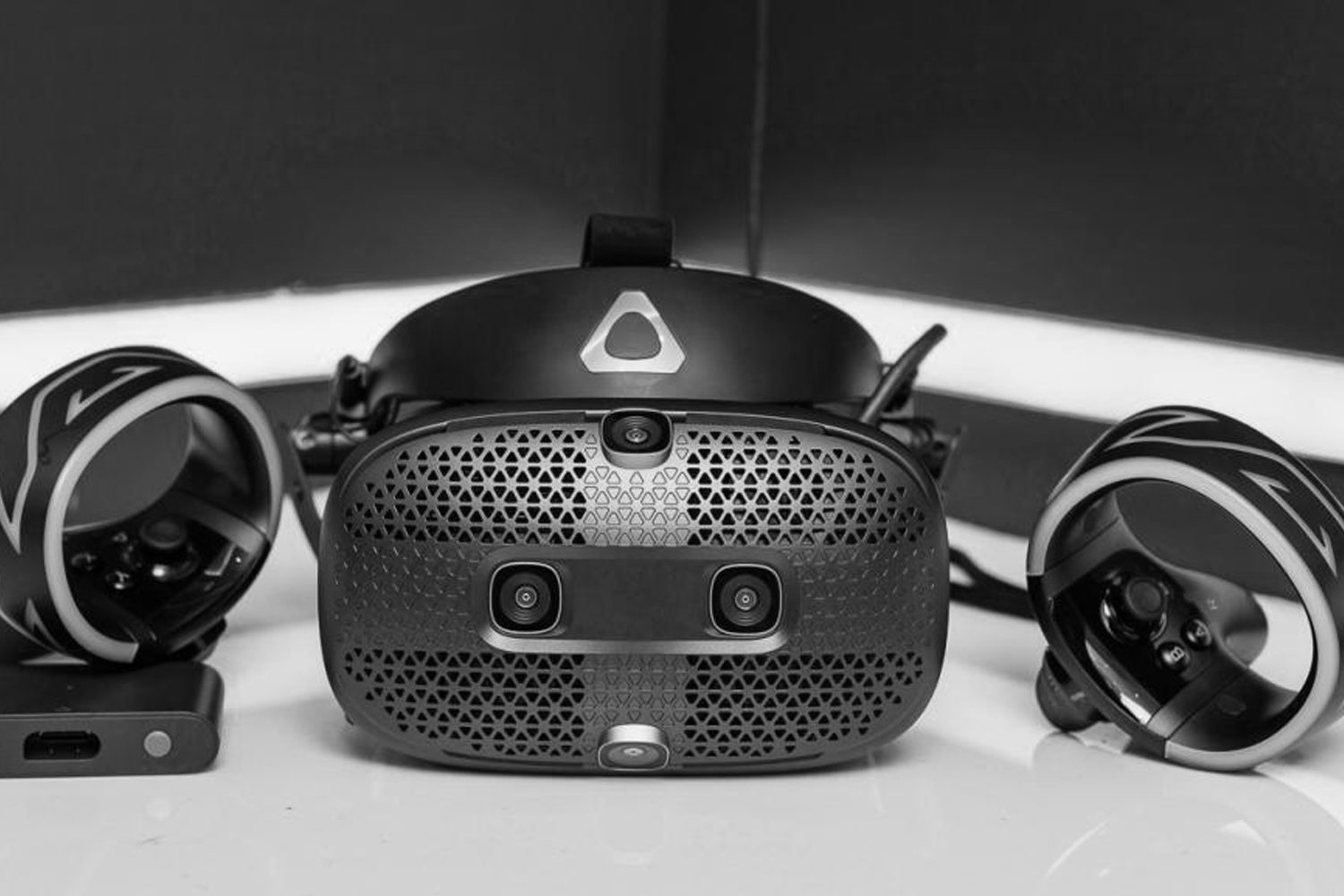 What is the difference between Virtual Reality and 360 ° Video?

Silar technologies, but with many differences. 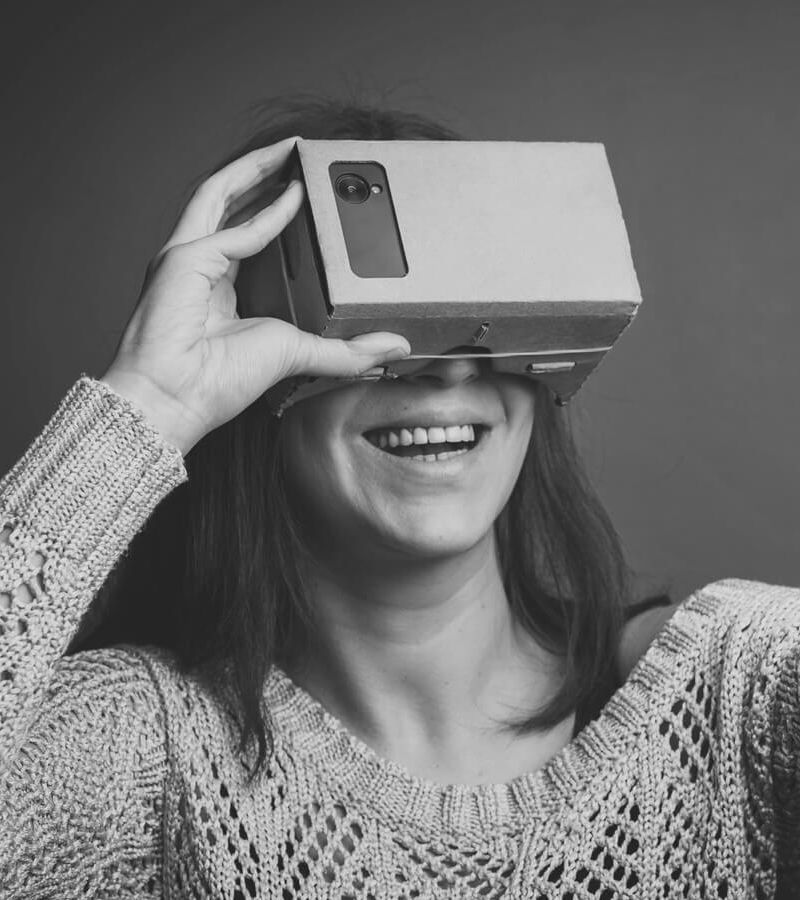 It is common among people who aren’t used to new technologies and more specifically to virtual reality or the use of glasses, to confuse VR with 360 ° videos. Although they may seem the same, these types of experiences have many differences between them.


For starters, a 360-degree video is shot with special media, usually multiple cameras, or using a camera with multiple lenses. What we get is a video that is played at the same time throughout the entire visual field. With this, it will allow the user to move through the 360 degrees of the scene by moving the head in all directions, or using the smartphone, computer cursor, etc.


On the other hand, virtual reality is a completely new world in 3D created with programming where the user can enter, needing VR glasses in all cases. This means that there are practically no limits to the creation of experiences since they start from scratch, being able to even program the objects so that they are interactive and move freely around the stage.


In summary, the main difference in terms of the sensation of immersion between 360 video and virtual reality is that VR incorporates 3D, which manages to create the sensation of depth that 360 videos cannot achieve, in addition to that, the only possible interaction is to move the video to the angle we want to see, but without freedom of movement, it will only be possible to watch from the point where the video was recorded, while VR allows total freedom of movement. 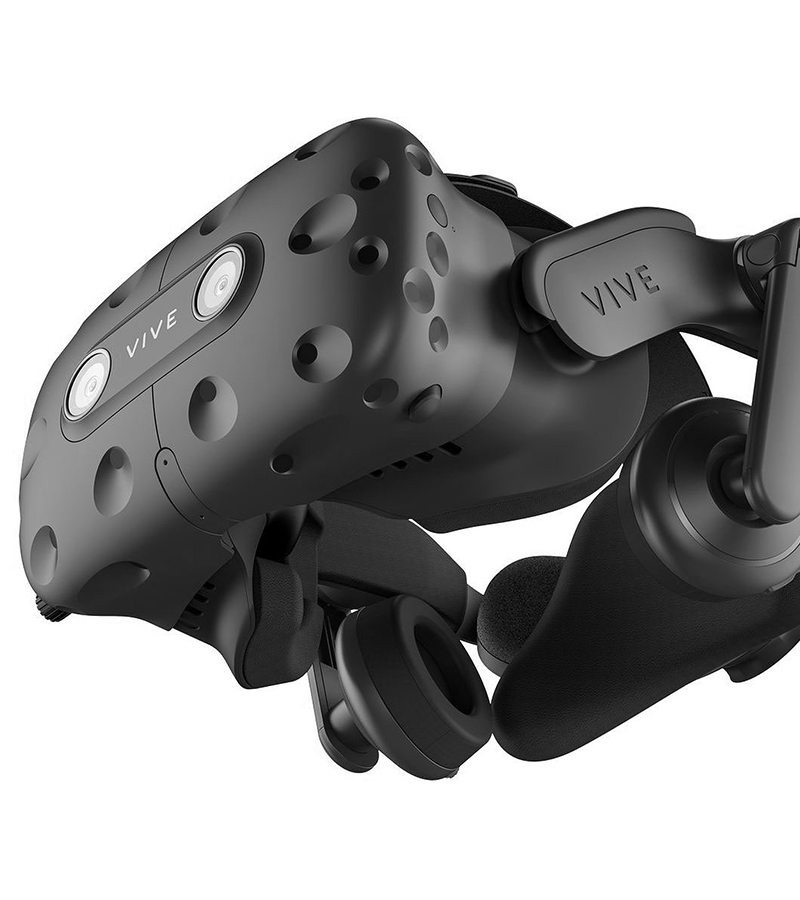 What equipment is the best for VR? 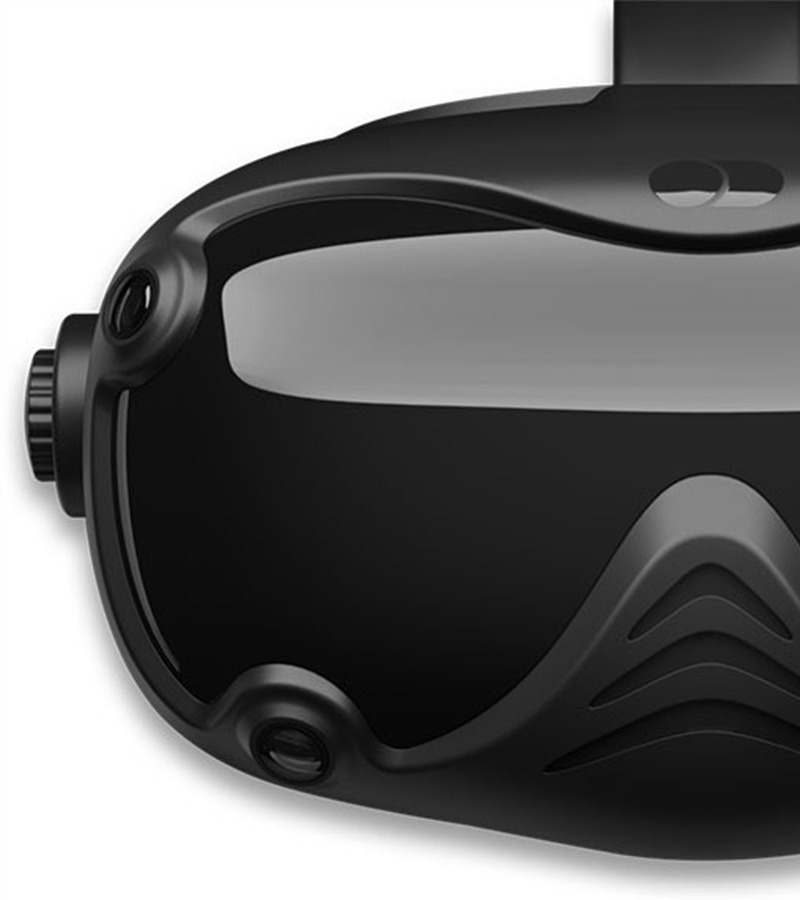 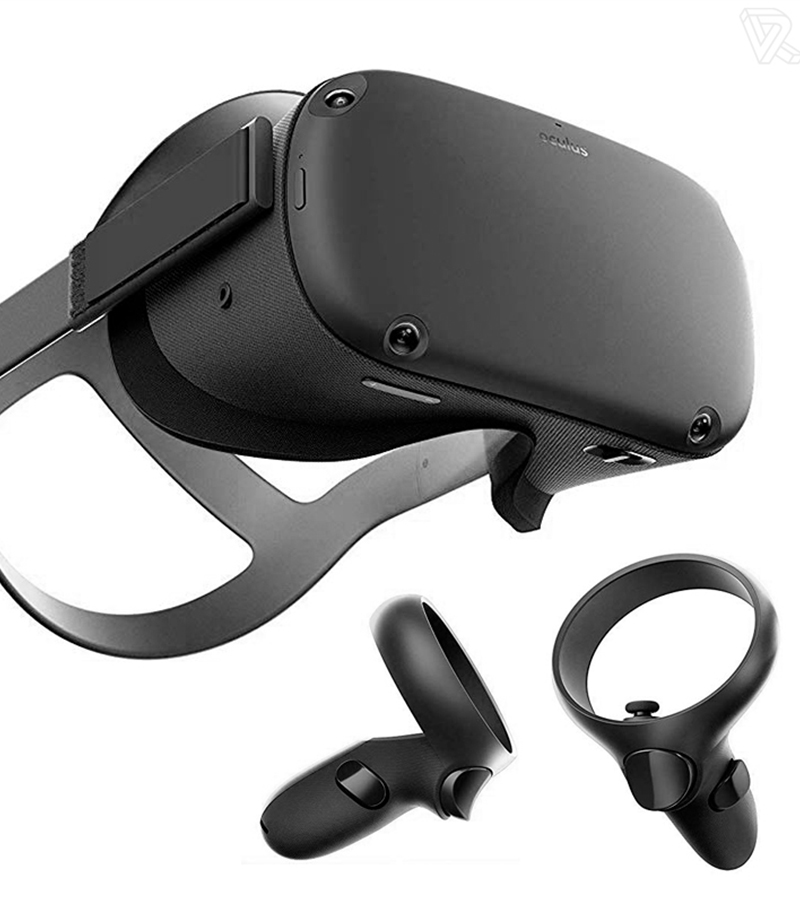